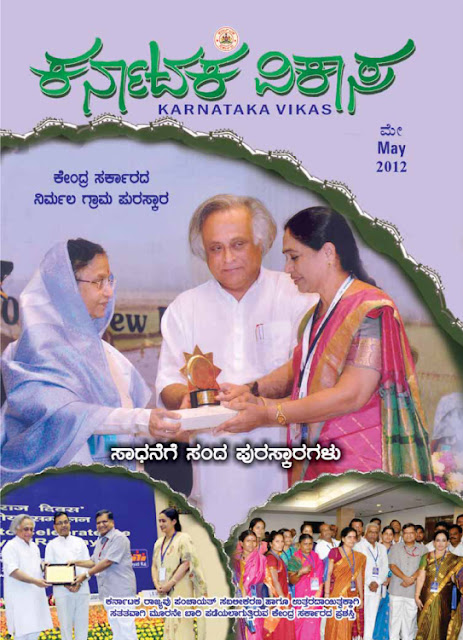 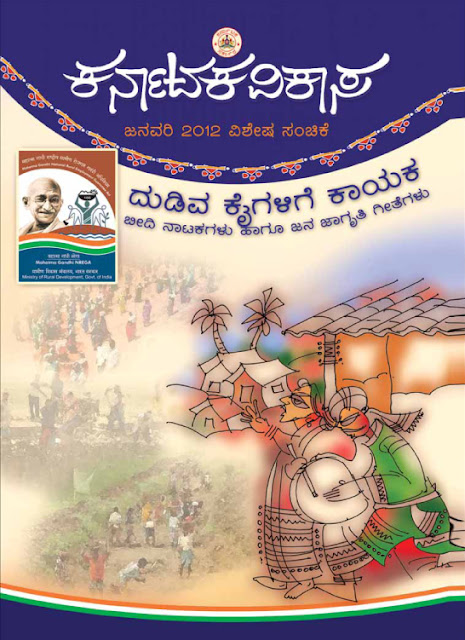 (First published in the Karnataka Gazette, Extraordinary on the Thirtieth day of April, 1993)
(Received the assent of the Governor on the Thirtieth day of April, 1993)
(As Amended by Act Nos. 10 of 1995, 9 of 1996, 17 of 1996; 1 of 1997; 10 of 1997; 29 of 1997; 29 of 1998; 10 of 1999; 21 of 1999 and Ordinance Nos. 5 of 1999 and 6 of 1999.)
An Act to replace the present enactment relating to Panchayats by a comprehensive enactment
Whereas, it is expedient to replace the present enactment by a comprehensive enactment to establish a three-tier Panchayat Raj system in the State with elected bodies at the Grama, Taluka and District levels, in keeping with the Constitution Amendment relating to Panchayats for greater participation of the people and more effective implementation of rural development programmes and to function as units of local-self Government.

‹ THE KARNATAKA PANCHAYAT RAJ ACT, 1993upGRAMA SABHA ›
Posted by Bedre Manjunath at 11:36 AM