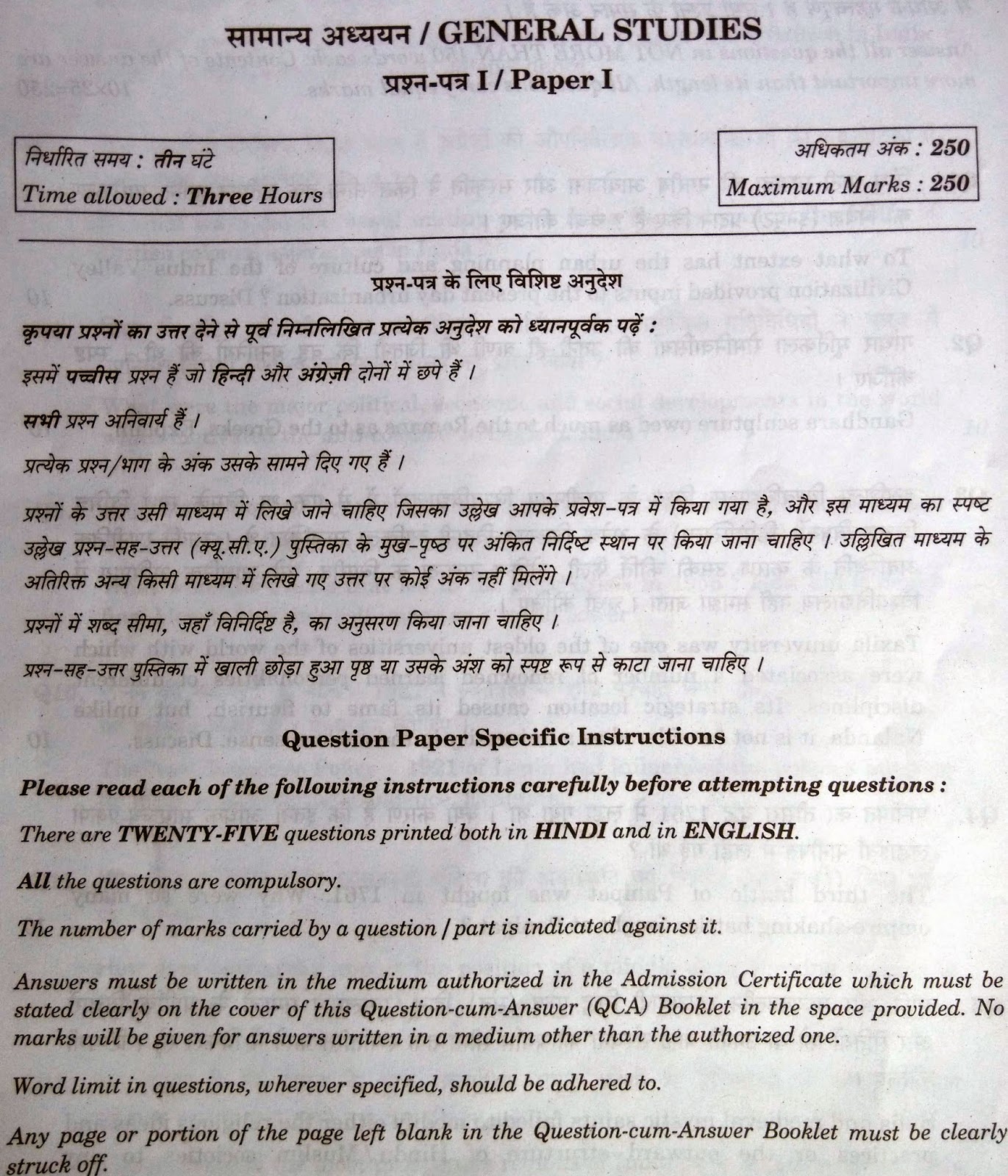 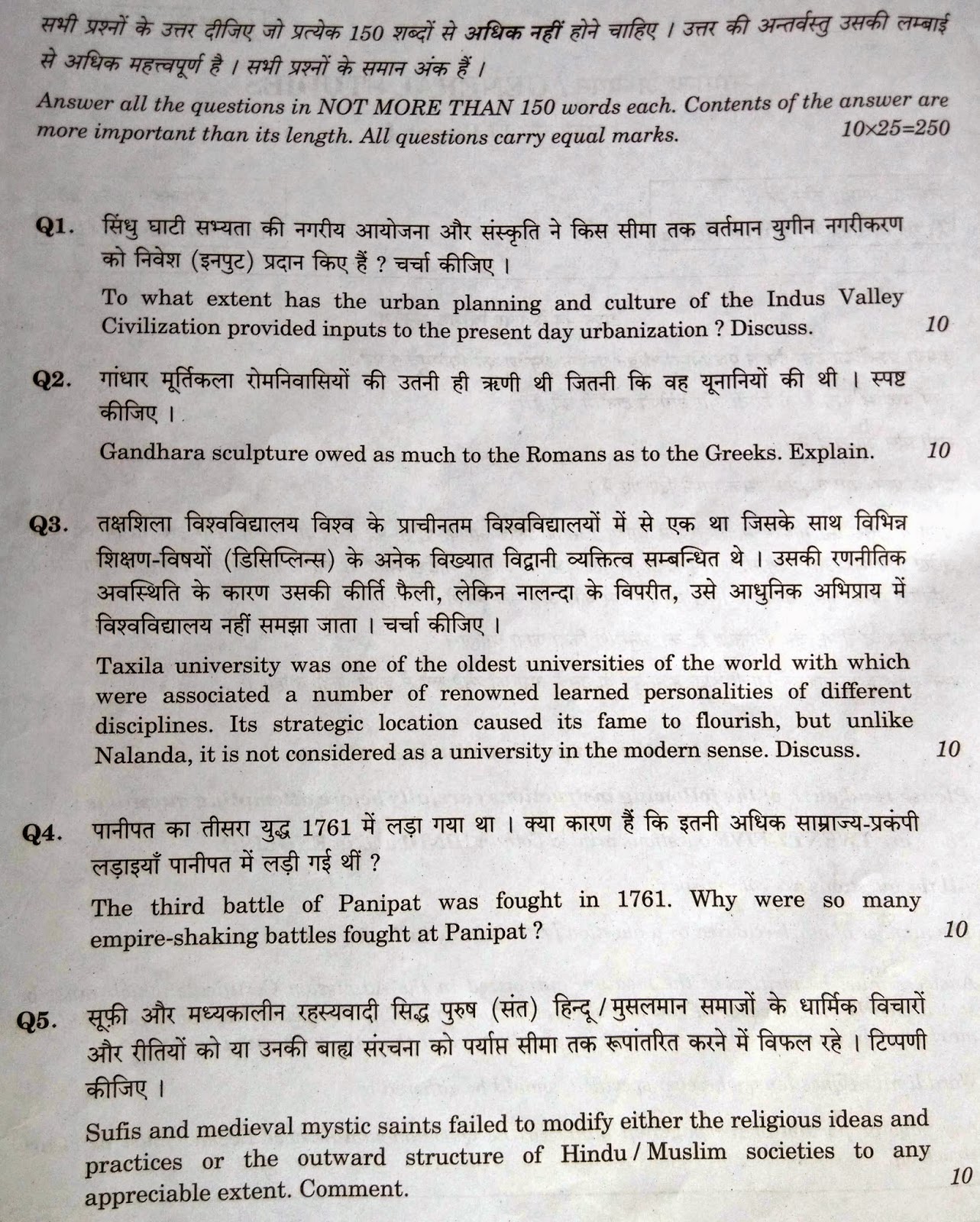 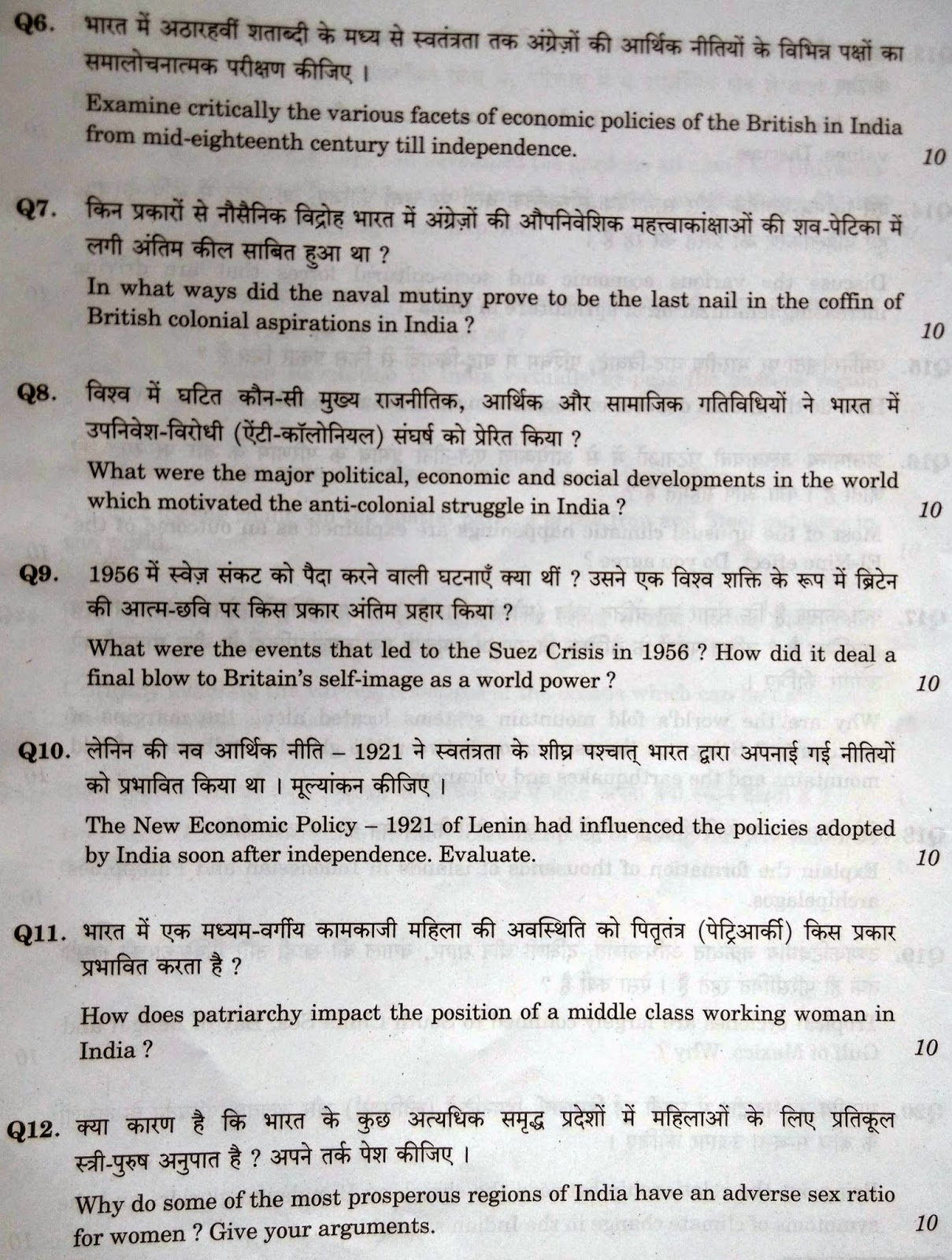 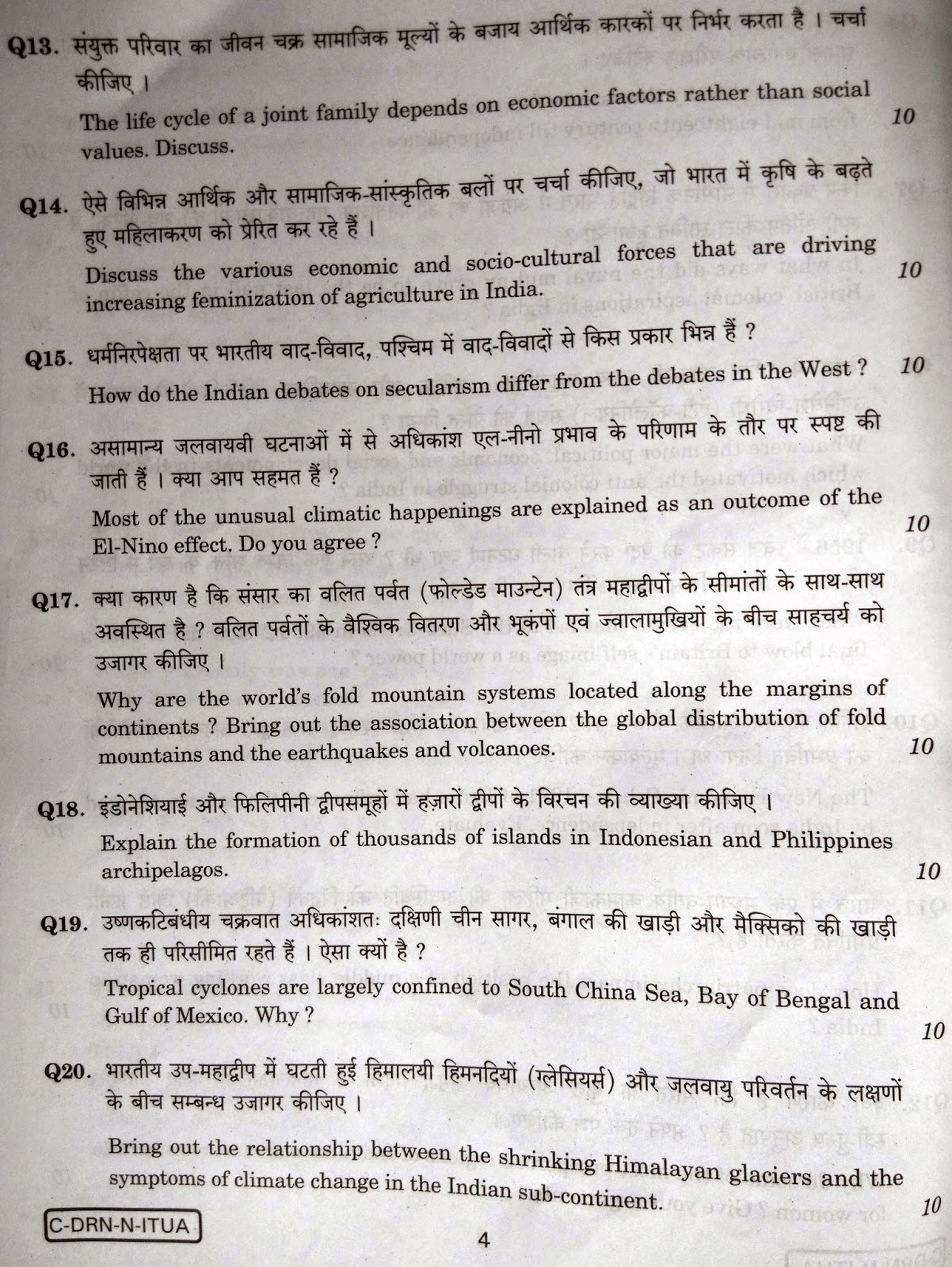 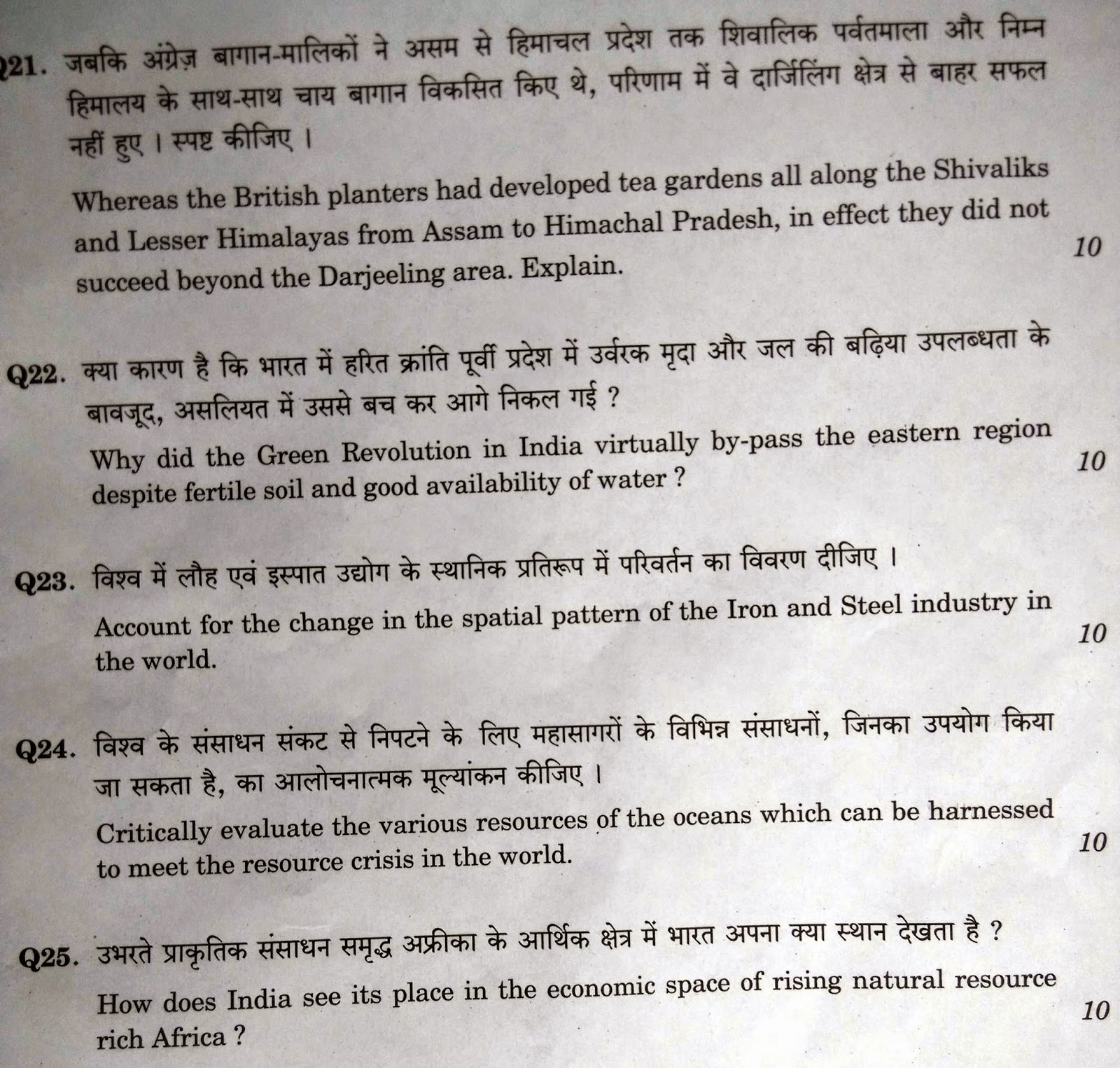 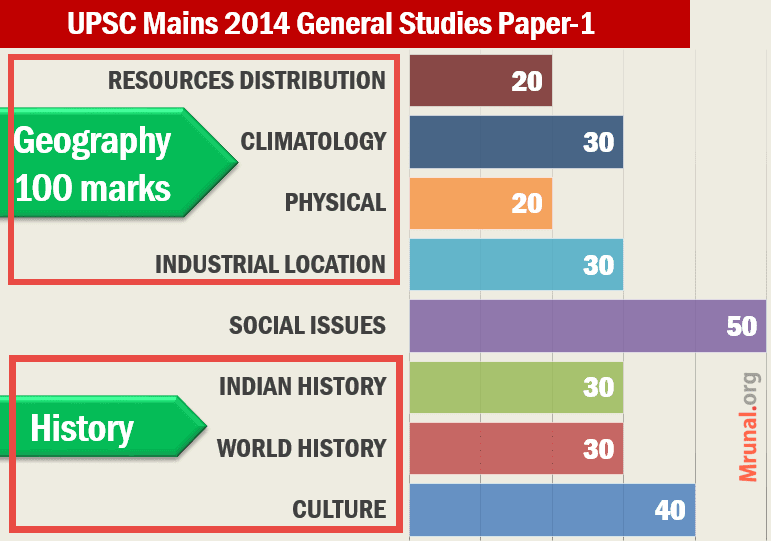 Syllabus Topic: Indian culture will cover the salient aspects of Art Forms, Literature and Architecture from ancient to modern times.

Syllabus Topic: History of the world will include events from 18th century such as industrial revolution, world wars, redrawal of national boundaries, colonization, decolonization, political philosophies like communism, capitalism, socialism etc.- their forms and effect on the society.

There is not much to propagandize, because just two questions where Mrunal.org had sufficient content:
visit Mrunal.org/download for more papers.
Posted by Bedre Manjunath at 2:53 PM